Pushing a Big Ol' Tire Together

I get emails every few weeks from midwives, like you and me, wanting to find balance in their life and their careers.

Their specifics are different, some need more income then others, some have no like-minded midwives in their area, some are going to be up against a long standing tradition of solo practice midwifery in their area, some only have one possible partner.... but ultimately, they're all asking me the same thing, and unfortunately, my answer to them is also always same:

I don't have the answer. There is no one way.

Midwives ultimately have to figure out what is going to WORK FOR THEM to have a sustainable career.  It's not gonna be the same for everybody. Midwives have to start being honest about what we need. We have to start thinking outside the box and we have to be patient with our career goals.

One of the emails I received recently was from a friend and colleague who had been working on a group homebirth practice that was looking very promising and then a few things ended up not working out. She was writing me with all her jumbled brainstorming thoughts. She was feeling a little down and frustrated, and her desired timeline was surely shot! But you know what, there were some great ideas in there. Our minds are powerful things and if we start from a place of honesty about what we really want, we can come up with some pretty great solutions to what could've been seen as unsurpassable obstacles. She wasn't accepting her fate, she was thinking outside the box, she was frustrated, but she wasn't accepting no for an answer.

Me on the other hand, I was thrilled with her email. Here is an excerpt from my response to her:

"I love it! This is what I want midwives doing. I know that group practice is the ultimate goal and I believe it is the best thing for clients, the best thing for midwives, and the best thing for the future of midwifery. But as I said in my presentation, it's not going to be an easy switch to just jump from A to B, we're in a transitionary phase that may last awhile but it starts with individual midwives doing the hard work of setting up a practice that WORKS FOR THEM so that they can hopefully remain in practice for a long time and train more midwives to do the same. So, high five to you. You are my vision come to life (-:"

And she is! And those of you who email me asking those questions. You are too. The first step is admitting you have a problem, right?

Later, when I was speaking to my husband about her situation, and the many others I so often hear about, he had two really great things to say. I asked him if I could quote him here, and being the supportive husband that he is, of course he said yes. So here are his two gems of advice: (-:

"Like you said, it's not going to happen over night. But slow moving is better than not moving at all, and it's definitely better than moving full speed ahead in the direction you don't want to go!"

"It's just like pushing a really big tire, it's gonna be slow moving, but the more of you pushing it, the faster it will go."

AMEN, Babe! So hop on that tire ladies. There ARE solutions to these problems, they may not be exactly what we want right away and they may not be obvious. But don't just give up because the tire is too heavy! There are plenty of other midwives out there who are giving it their all as well, and if we all keep pushing, hopefully pretty soon we'll have that thing really moving at a clip! 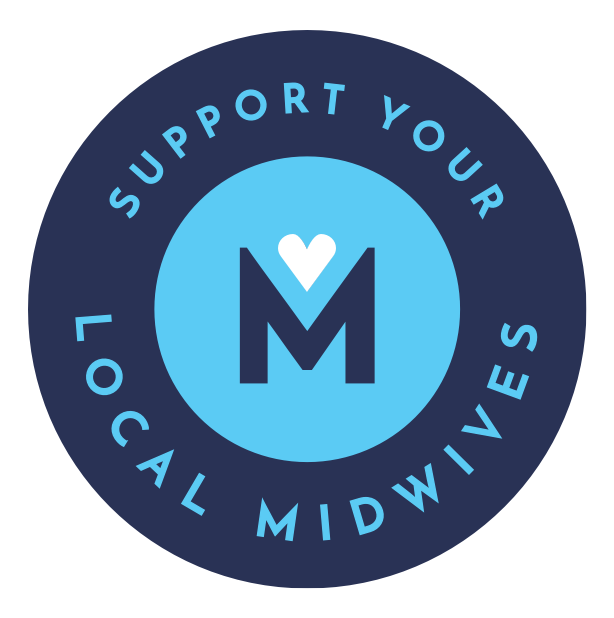